ILM and The Academy Awards 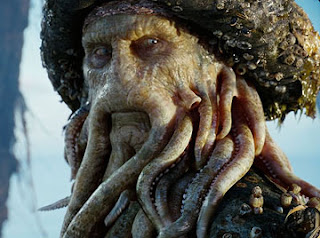 "Pirates 2: Dead Man's Chest" was an amazing collaborative effort on behalf of ILM. Every single department was challenged to perform the finest work, and the final film really illustrates this.

Much has been made about the 12 year 'drought' for ILM between "Gump" and "Pirates 2," especially after consistently earning so many Oscars previous to "Gump" (14 out of 18, to be precise). No one was more cognizant of this 'drought' than ILMers, ourselves.

But just for perspective, I wanted to give props to the ILM productions that have been nominated (yet did not win) for the Academy Awards between 1994's "Forrest Gump" and 2006's "Pirates 2":

ILM's Academy Award Nominations between "Gump" and "Pirates 2":
*In 1997, ILM was one of many houses on "Starship Troopers," but was brought on late in production. Also, ILM actually worked on "Titanic," which won the Oscar, but in an extremely limited role.

Those are some amazing projects, with some crazy-good visual effects. Unfortunately, in almost every case, the film that won the Oscar was a much more enjoyable film, overall. Two great cases are 1996 and 2000, where "Independence Day" won the award over "Twister," and "Gladiator" beat out "The Perfect Storm." In each of those cases, the winners' visual effects, while being of very high quality, did not match the level of technical and aesthetic sophistication of the ILM nominees. However, the winners' films, themselves, are vastly superior to the losers' films.

I mean, "Twister" and "The Perfect Storm" are two truly awful films.

And this is coming from a guy who worked on "Dungeons and Dragons." And "Van Helsing." And a lot of garbage in between. 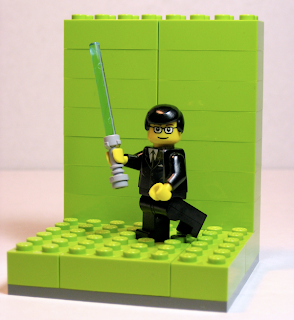 This is The Colbert Report!

Hey, all you kids (and you kids-at-heart) who are interested in the meat and potatoes of visual effects, I have a must-have recommendation for you.

I get a lot of emails from folks who still visit my old website, Visual Effects Headquarters, who ask me about training resources, getting a job in visual effects, learning the tools, and on and on and on. Well, here's an easy one. If you're interested in learning some of the basics of compositing from a practical, tools-based perspective, you have to buy the Encyclopedia of Visual Effects.

Written by Damian Allen and Brian Connor, the book illustrates the fundamentals of compositing techniques, with dozens of examples for Shake and After Effects.

Brian is a friend of mine at ILM. Okay, he's an acquaintance. Okay... he barely acknowledges me in the hallway. But apparently he acknowledges be enough to have asked me to contribute to the book with a description of how I used After Effects and 3D compositing to complete a shot in "Van Helsing." There are also contributions from ILM's Marshall Krasser, Pablo Helman, Tim Alexander and more. 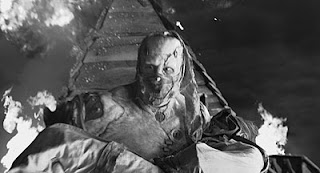 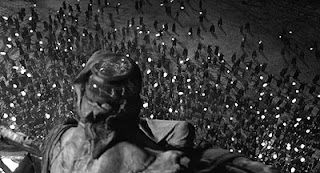 I also talked about this shot in this post, My "Van Helsing" MacAddict Interview.

Look, just buy the book. You'll be glad you did. Oh, and looky here-- a convenient link!