"The Jungle Book" Wins Big at the 15th VES Awards 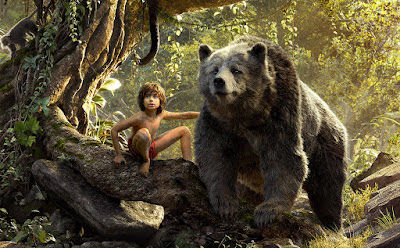 On February 7, "The Jungle Book" won five top awards at the 15th VES Awards, held by The Visual Effects Society.

"The Jungle Book" won all five of the categories in which the film was nominated. The other big winner was "Deepwater Horizon", which won two awards, including Outstanding Supporting Visual Effects. "Rogue One: A Star Wars Story" which earned the most nominations, did not take home any awards. See the full list of nominees here.

Here are the winners of the live-action feature film categories. To see all the winners, read The Hollywood Reporter's coverage of the event.

It was expected of Jungle book. It is a favourite cartoon and a movie of children of all ages. Even older generation likes watching jungle book.