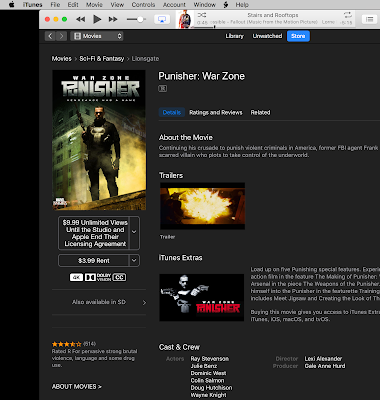 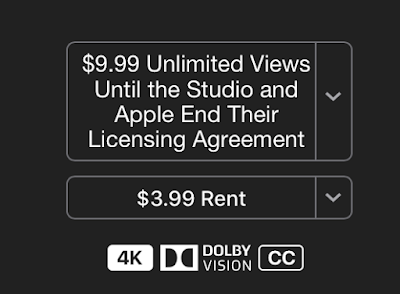 Turns out, that guy moved and his purchased movies were still in his original country account. Confusing, but not as bad as I thought: https://www.cnet.com/news/no-apple-didnt-delete-that-guys-movies-heres-what-really-happened/