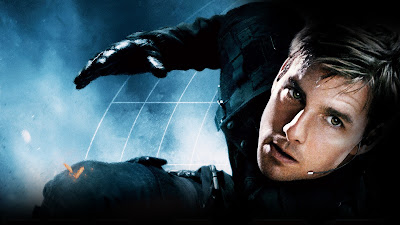 This is referred to as your "house edge" and if you don't get lucky enough, you might get stuck paying it forever! Find more info about online baccarat visit on this site.