The nominees for the 91st Academy Awards have been announced. As always, the nominees were determined by the visual effects branch of the Academy after attending a bake-off of 10 films.  The full Academy membership will vote on the winners of each category.  The awards ceremony will take place on February 24, 2019.

Here are the nominees for Achievement in Visual Effects for the 91st Academy Awards. Congratulations to everyone involved in the creation of these amazing images. 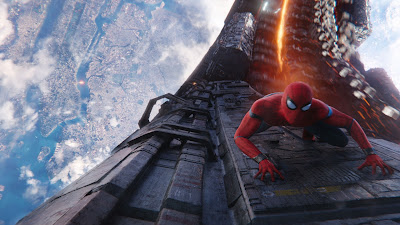 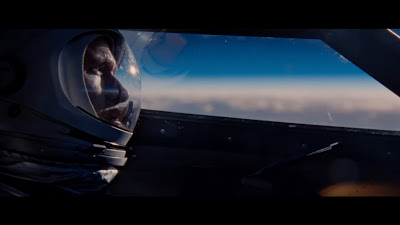 Great to know about the nominess who are leading up to the 91st Academy Awards on February 24.

congratulations to all the nominees!!

Well researched article. Oscars Live Stream might be unavailable due to broadcast restrictions. As the stars prepare for the biggest award show, watch Oscars 2019 online for free on any device.

Thank you for sharing us education, please kindly visit mine :D