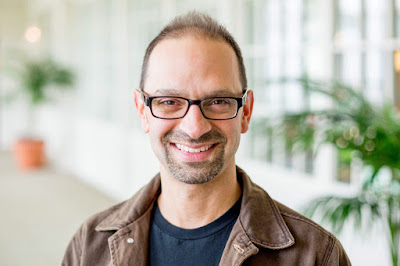 I was profiled by my favorite visual effects magazine Cinefex for their Spotlight series. I'm really proud of the things that I said. Here are a couple of pull quotes:


CINEFEX: What’s the most challenging task you’ve ever faced?
TODD VAZIRI: I’m a bit of a heat ripple snob. Most digital effects trying to replicate heat shimmer from jet engines don’t appeal to me. They frequently end up, from a design perspective, too sci-fi and fantastic, calling attention to the effect rather than allowing it to exist as a part of a realistic scene. For Avatar, we tackled several shots with intense jet engine heat ripple, and I privately tasked myself with creating the best-looking heat ripple system we’d ever produced. The effects team and I worked together on a system that included the right kind of particles, the right animation, the right kind of displacement and blur, and other design elements that are usually ignored – like refraction, shadowing, and tiny bits of soot. I was really proud of how it all turned out. Later, hearing that Jim Cameron loved the look of our heat ripple made me very happy.


CINEFEX: And what changes would you like to see [in the visual effects industry]?
TODD VAZIRI: Where to begin? I’d like to see a more level playing field on many dimensions. Right now, movie studios are understandably taking advantage of massive global incentives to make films in certain localities, but this severely tilts the scales and has serious repercussions on all sides.
In addition, just like the rest of Hollywood, we need to make visual effects production a more diverse, inclusive environment. There are too many people making movies who look like me, and who have similar histories, tastes and skill sets. We will be able to tell more dynamic, interesting stories by including more women and people of color in our industry.
We have a work-life balance problem in our industry, too. The hours and stress take their toll on visual effects workers around the world. Finally and more broadly, it is inexplicable how little power the visual effects industry has in Hollywood, while our work remains critical to the success of modern films.

Podcast: I Was On Reconcilable Differences 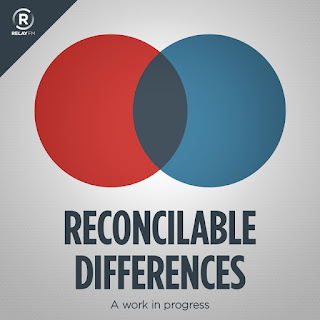 I joined my friends Merlin Mann and John Siracusa for a special episode of their podcast, Reconcilable Differences. It's a very special "Members Only" episode, available to Relay FM subscribers.

Here's Merlin and John hyping the episode. We talked for over two hours about Full Media Blackout™, recommending movies, showing movies to your kids, "Star Wars", the spaghetti man from "Seven" and much much more. Reconcilable Differences is one of my favorite podcasts, and it was an honor to be on the show.

To hear the special episode, become a member of Relay FM.


Plus, if you become a RecDiffs member, you'll have access to the Relay Crossover podcast feed—where you can hear a special 2018 RecDiffs episode featuring me!https://t.co/dkk3OgoliZ