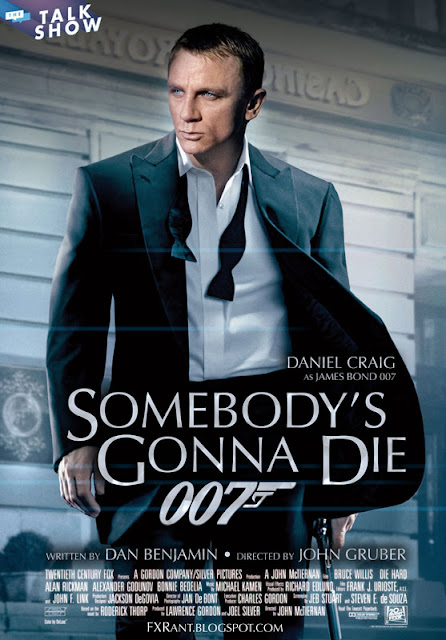 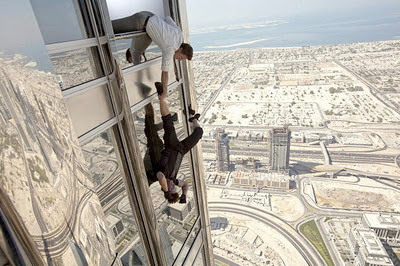 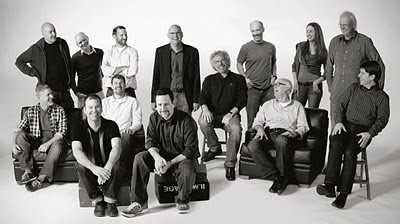 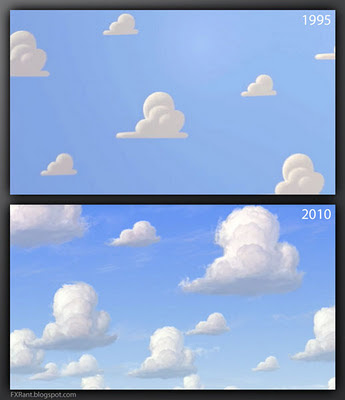 click here for a larger image
I was inspired by the discussion on 5by5's excellent podcast Hypercritical (episode 38), hosted by Dan Benjamin and John Siracusa, to create this extremely quick and extremely dirty mockup of how Siri, the amazing new feature on Apple's iPhone 4S, could be implemented on the AppleTV. My idea is adding a dedicated Siri button on the AppleTV remote, as well as a microphone that sits at the top of the remote that transmits your voice commands to the AppleTV.
This solution bypasses the problems Dan and John discussed, such as shouting at the AppleTV from a distance. Plus, with the remote control/microphone only about a foot from the user's mouth, ambient noise is a much smaller issue than with a microphone attached to the set top box. Plus, it eliminates the need for an expensive iOS device (like an iPod touch or an iPhone) to be the sole input for voice commands. I suppose the entire remote would no longer be an IR remote, but a full-on Bluetooth remote. If I spent more than an hour on the mockup, I would have removed the little IR window at the top of the remote. With complete ignorance of how much power consumption Bluetooth requires in a remote control-sized unit, or what technical requirements might be necessary for this kind of functionality (not to mention the additional cost required, in order to hit that $99 sweet spot), I hacked together this quick mockup of what it might look like. I admit I rushed the on-screen interface - it's not very polished and is almost a direct lift from the iPhone Siri interface. My idea is that the regular interface would blur in the background, and a custom AppleTV Siri interface would appear. Anyway, there ya go.
Posted by Todd at 10/18/2011 04:45:00 PM 3 comments: 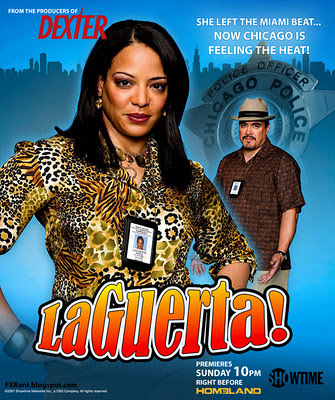 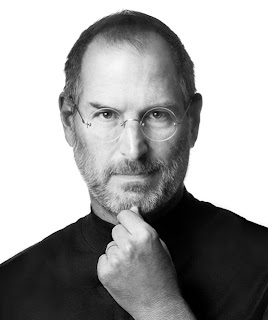 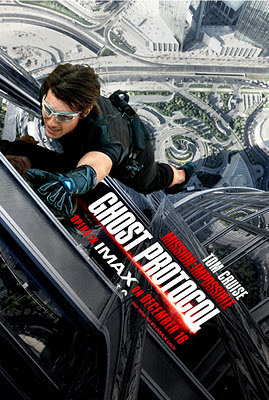 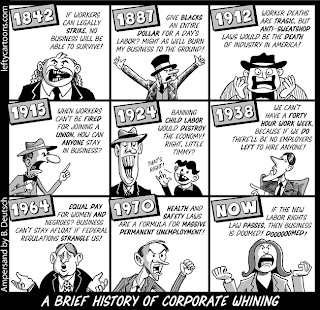 Well, here we are again. Very few FXRant updates have occurred in the last few months. The time, we spoke, I had a pretty good excuse.

Well, before that excuse even finished, I moved on to some more excuses.

(In the meantime, your mission, should you choose to accept it, is to follow me on Twitter @tvaziri.)

"So, Todd, why haven't you been posting much lately?" asked a theoretical FXRant reader.

I'll answer your question with a series of images from the new trailer for "Transformers: Dark of the Moon." 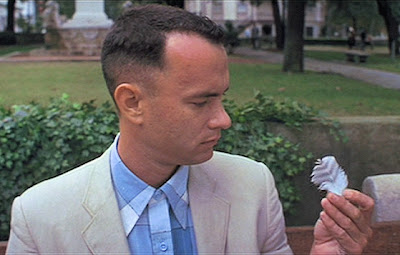 Listen to the newest edition of The VFX Show, with Mike Seymour, Jason Wingrove and me, Todd Vaziri, talk about the visual effects of Robert Zemeckis' 1994 masterpiece, "Forrest Gump." 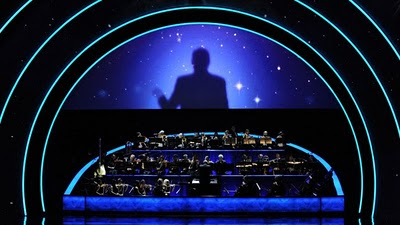 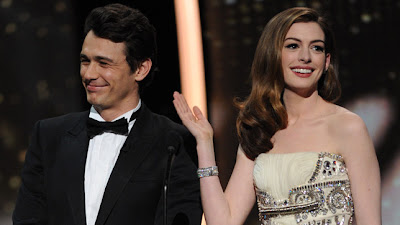 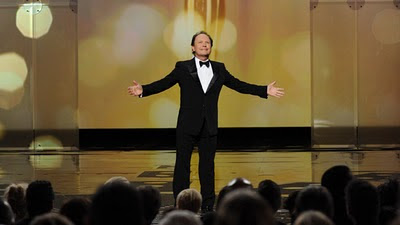 As detailed in this post, we used The VFX Predictinator to predict the winner of the visual effects Oscar, "Inception." We were correct.

Our formula has now accurately predicted the winner of the visual effects Academy Award for its 22nd straight year. 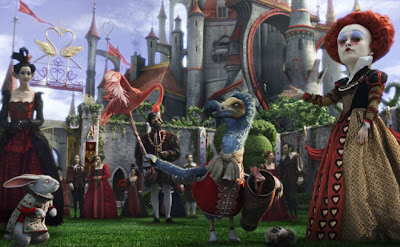