Wow. Previous 'hero' Dr. Weil was on "The Colbert Report" last night. What a great interview-- it's obvious that Stephen is a fan of Dr. Weil's. 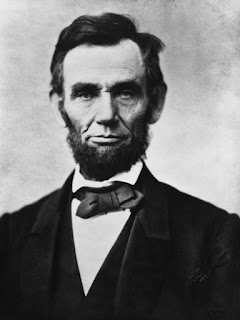 If you find yourself saying 'honestly' often, you're probably lying too much.

As in, "Hey, Bill, what did you think of that CD I lent you?" "Well, Frank, honestly, I didn't like it very much." In this and in many cases, 'honestly' is being used as a euphemism for 'you're not going like what I'm going to say, but here it comes anyway.'

But it also is an unconcious admission that you lie a lot. For many, it's a euphemism for 'I'm a bit deceptive with a lot of the things I say, but for a change of pace, here comes a bit of honesty.'

The Future of Television 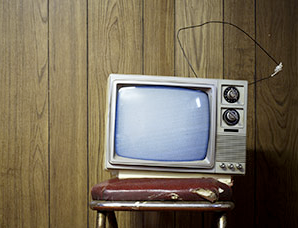 The great folks over at The AVClub have a great article about the future of the American television seasons. Noel Murray and Scott Tobias have a fantastic in-depth discussion about 1hr dramas , 1/2 hour comedies, 13-episode seasons, 24-episode seasons, and more.

Personally, I think that quality network dramas (i.e. "Lost") would benefit significantly from switching to a 13-episode season. Yes, this means less money for the studio, but creatively it would mean significantly less 'filler' episodes, you know, episodes that do not forward the main mythology of the series. More meat, less fluff.

In its waining years, "The X-Files" had far too many 'filler' episodes. I mean, those last three years were all 'filler,' weren't they?

You Talkin' To Me? 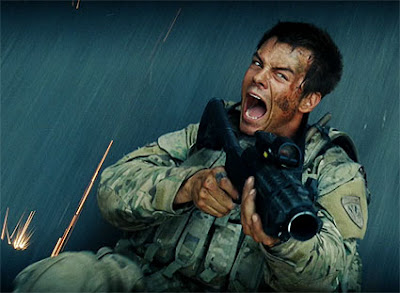 All of these somewhat interesting questions will be revealed soon. Or at least raised and dismissed.

In the meantime, watch an HD trailer of a movie that comes out this summer. A movie that is keeping me from posting more often to this wonderful internets blog.
Posted by Todd at 4/06/2007 10:43:00 PM No comments:

Hey, I Know That Shot! 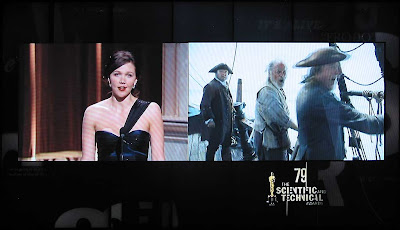 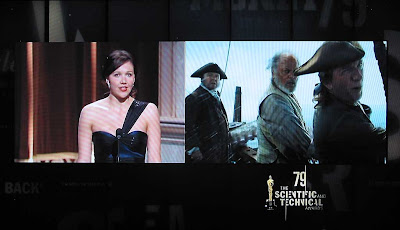 Peter Litwinowicz and Pierre Jasmin picked up Oscars at the 2006 Scientific & Technical Academy Awards. I've been using their software for years on countless films, and have been a big fan of their software. I was honored to be a reference for them during the application process, and thrilled when they won.

This is just one of many shots that I've used RE:Vision Effects software. In the last few years, I've used Twixtor, Warp, and their other After Effects plugins on "Pirates of the Caribbean: Dead Man's Chest" (dude getting yanked by the Kraken), "Mission: Impossible III" (Tom being thrown in to a car) and "Star Wars: Episode III" (Anakin becoming char-broiled). And it was a real nice surprise to see the shot appear during the Oscar telecast, beside host Maggie Gyllenhaal.

A hearty congratulations to Peter and Pierre and their teams. You guys rock.