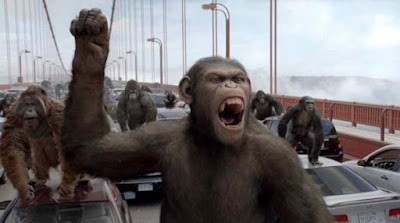 Huh. Quite surprised at "Hugo"'s high score. I hadn't really heard much about it until now. And 11 nominations?!?! Whoa!

It seems kind of unfair that Transformers and Harry Potter have the same sequel score. HP 7.2 should really have a sequel score closer to -2.5 if you ignore all other factors.

Paul - The formula asks 'is the film a sequel?', and if the answer is yes, then .5 points is deducted. Since HP7.2 and TRANS3 are both sequels, they get the same sequel score.

Predictinator called it, brilliant!!
(at least we got Rango ;)