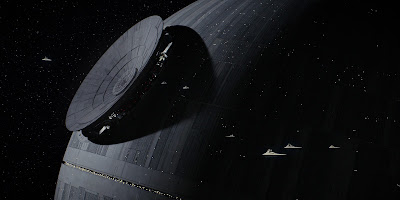 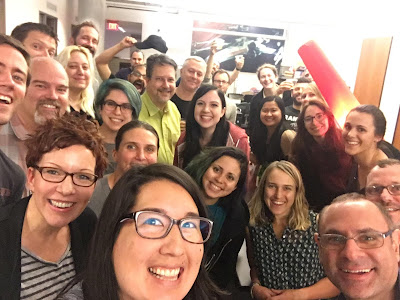 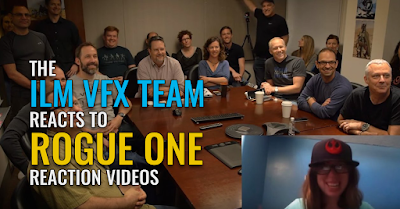 Congrats to you and the entire ILM team that worked on Rogue One, IMHO this was the most masterfully crafted Star Wars film since TESB, and it really is just a B-Team/behind the scenes/prequel film.

Sounds like I'm gonna be happy this evening, then!

Brilliant and beautiful. Thanks for the peek inside.